The findings could lead to novel, drug-free treatments for such conditions as high blood pressure and heart rhythm disorders, or to help people relax or stay alert, the researchers said.

During a live, classical piano concert, researchers used the patients’ pacemaker leads to measure the electrical activity of their hearts during significant changes in tempo, volume or rhythm. 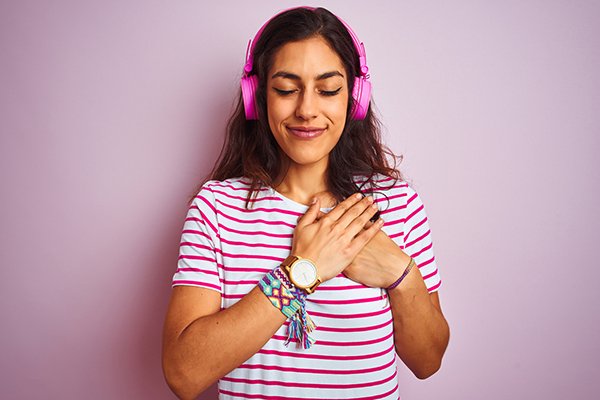 “We used precise methods to record the heart’s response to music and found that what is calming for one person can be arousing for another,” said Elaine Chew, a senior researcher at the French National Center for Scientific Research in Paris.

“Even though two people might have statistically significant changes across the same musical transition, their responses could go in opposite directions. So for one person the musical transition is relaxing, while for another it is arousing or stress-inducing,” Chew said.

For example, someone who doesn’t expect a transition from soft to loud music could find it stressful, while another person might find it relaxing.

The small study was presented recently at the European Society of Cardiology virtual meeting. Research presented at meetings is typically considered preliminary until published in a peer-reviewed journal.

“By understanding how an individual’s heart reacts to musical changes, we plan to design tailored music interventions to elicit the desired response,” Chew said in a society news release.

Pier Lambiase, a professor of cardiology at University College London in the U.K., was the study’s medical leader.

He said tailored interventions could be used to reduce blood pressure or lower the risk of heart rhythm disorders without the side effects of medication.

The researchers are now conducting tests with eight patients to further confirm their findings.

Harvard Medical School has more on music and health.