Body’s ‘Signals’ May Feel Different in People With Anorexia, Depression

Body’s ‘Signals’ May Feel Different in People With Anorexia, Depression 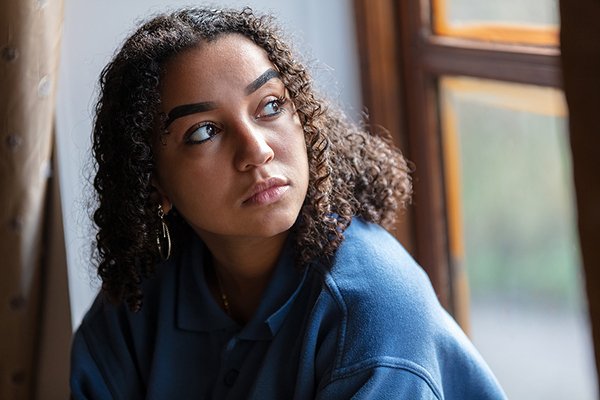 The brain interprets physical signals differently in people with depression, anorexia and some other mental health disorders, new research shows.

British scientists examined “interoception” — the brain’s ability to sense internal conditions in the body — in 626 patients with mental health disorders and a control group of 610 people without mental illness.

“Interoception is something we are all doing constantly, although we might not be aware of it,” said lead author Camilla Nord, a neuroscientist at the University of Cambridge’s MRC Cognition and Brain Sciences Unit.

“For example, most of us are able to interpret the signals of low blood sugar, such as tiredness or irritability, and know to eat something,” she said in a university news release. “However, there are differences in how our brains interpret these signals.”

Researchers wanted to learn whether something similar happens in the brains of people with different mental disorders.

Compared to the control group, they found that in patients with bipolar disorder, anxiety, major depression, anorexia and schizophrenia, a brain region known as the dorsal mid-insula had different activity when processing pain, hunger and other physical signals.

The researchers also found that this brain area does not overlap with ones affected by antidepressant drugs or psychological therapy. That suggests it may provide a new target to treat differences in interoception.

“It’s surprising that in spite of the diversity of psychological symptoms, there appears to be a common factor in how physical signals are processed differently by the brain in mental health disorders,” Nord said.

“It shows how intertwined physical and mental health are, but also the limitations of our diagnostic system — some important factors in mental health might be ‘transdiagnostic,’ that is, found across many diagnoses,” she added.

The findings were published June 22 in The American Journal of Psychiatry.

Nord plans more studies to test whether this disrupted brain activation can be altered by new treatments, such as brain stimulation.